This is last months book at the start of this month on account of the end of the month sneaking up on me.  Eric John written by Edward Fenton.  Eric John appears as though he may be a big cat. 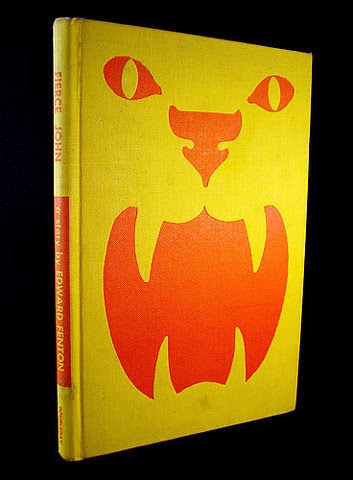 Although nothing to do with lions, tigers or books, February is short.  I blame Sacrobosco.  When Julius Cesar created the Julian Calendar, months were formed by adding ten days to a regular pre-Julian Roman Republican year of 355 days, creating a regular Julian year of 365 days. The 13th-century scholar Sacrobosco thought that Julius Caesars calendar had 29 regular days in February and 30 on leap years.  He then said Augustus changed this, by taking one day from February to add it to the month of Sextilis, so that the length of Augustus (August) would not be shorter than (and therefore inferior to) the length of Iulius (July).
This story of Augustus and February is still widely repeated but completely wrong.