I'm taking a break from this blog while I work on another couple of projects. 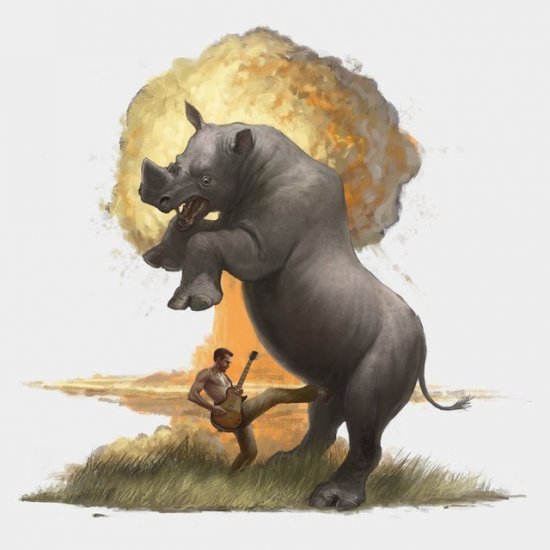 Back in a while.

Sex For One by Betty Dodson.﻿

There's not all that much joy.

Posted by MrVampire at 12:04 PM No comments:

Wayne and Shuster by Dollarbar

One of the best television timeslots I remember during my early and formative years. 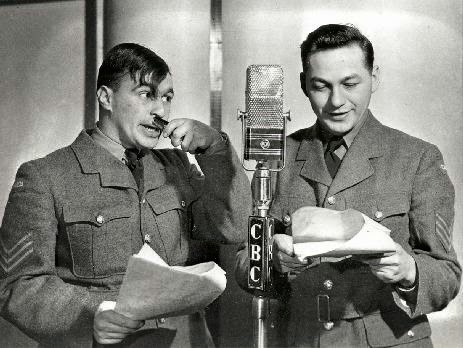 Wayne and Shuster met as high school students at Harbord Collegiate Institute in Toronto, Canada in 1930 and later they wrote and performed for the theatre at the University of Toronto while studying there. Then in 1941 they debuted on radio with their own show, The Wife Preservers, where they mixed household tips with comedy.  This exposure resulted in their own comedy show on the CBC Trans-Canada Network as Shuster & Wayne. In 1942 they enlisted and performed for the troops in Europe during World War II, and later in the Korean War.  They returned to Canada to create the Wayne and Shuster Show for CBC Radio in 1946 and eventually went on to a television sitcom.
The duo first performed on The Ed Sullivan Show in 1958, setting a record by appearing there 58 times over the next 11 years.  After having a weekly television series in the 1950s, they began a series of long-running, monthly Wayne & Shuster comedy specials on CBC Television in the early 1960s, which continued for over two decades. In the late 1980s, many of their comedy skits were repackaged in half-hour chunks and syndicated around the world under the title Wayne & Shuster. 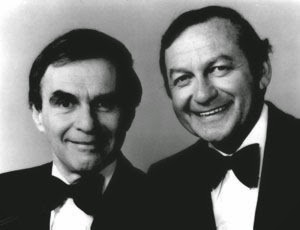 Their comedy often used classical or Shakespearean settings and characters as well as television programs.  One of their most well known sketches was called Rinse the Blood off My Toga, which retold Shakespeare's Julius Caesar in the style of the police procedural detective series. This sketch spawned the popular catchphrase, "Julie, don't go!" which appears in Dollar Bars song.  The duo treated their sketches the way singers treat their most popular songs by performing new renditions many times over the years.
Dollar Bar has not been the first band drawing influence from Wayne & Schuster, in 2000 the music group The Avalanches created a track called "Frontier Psychiatrist", built on various samples of previously recorded material, most noticeably the Wayne & Shuster sketch "Frontier Psychiatrist" among others.  Frank Shuster's voice is especially prominent on the track.

Buy Dollar Bars "Wayne & Schuster" on their Hot Ones high quality digital album, or get the 12" vinyl LP delux pack (with tote bag and badge!) at:  http://dollarbar.bandcamp.com/

Six o'clock TV just ain't what it used to be
Whatever happened to Wayne & Shuster?
He was short, promoted as handsome
All the way from Maryborough to Gladstone
And now it seems I dream of a Panasonic screen
Always too much green, maybe I just wanna see
A Keyop or Tiny, or some re-runs of Kenny

Well you can't do that with Canadian brats
And those laser beams sticking out of your arse
C'mon c'mon come and get it
Taking Five with the Brubecks
And we're soaring high in the sky
It's the perfect day to not go outside
You, you need a helping hand
Born from an egg on a mountain top

Well you can die five times before Gallifrey's gone
And there's no sign of Rog and the AA Squadron
It all ends here, with the voice of Max
And none of you guys have got nothing on Frank Shuster

Posted by MrVampire at 2:31 AM No comments: 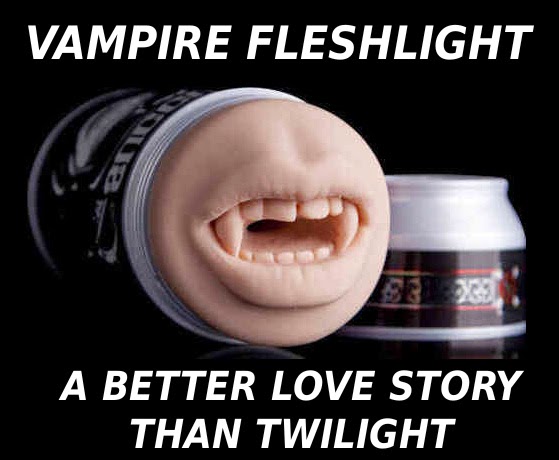 Don't use raspberry topping as lubricant.

Posted by MrVampire at 9:18 AM No comments: 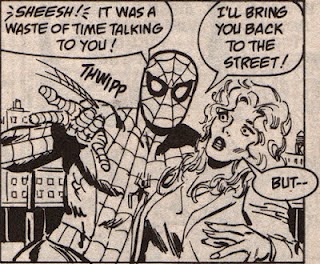 Spiderman never scores.  Not even with street girls.

Posted by MrVampire at 8:30 AM No comments: Posted by MrVampire at 2:15 AM No comments: 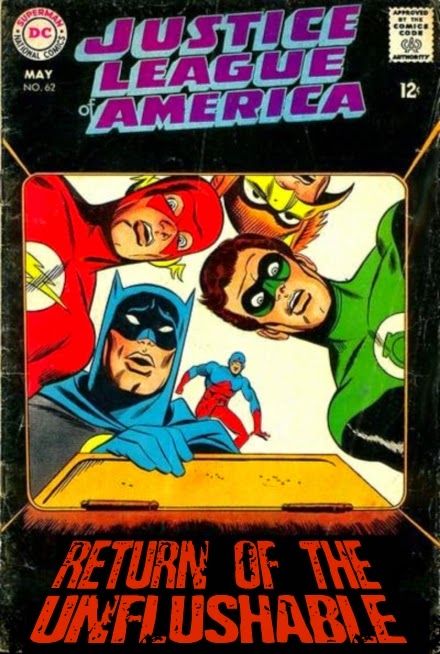 Posted by MrVampire at 2:43 AM No comments:

This months book cover: The D.A. Breaks An Egg by Erle Stanley Gardner. 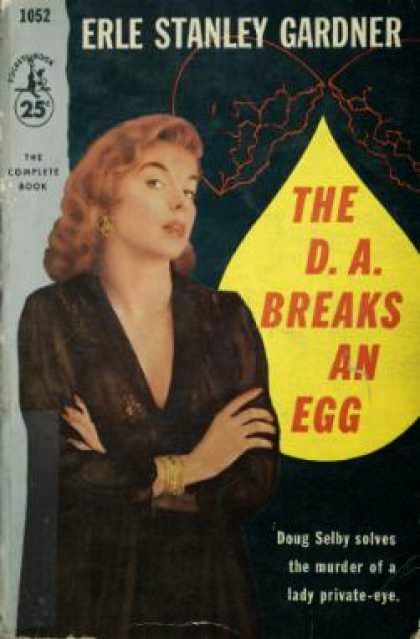 "In the Criminal Justice System the omelettes are prepared by two separate, yet equally important groups. The police who raise the chickens and the District Attorneys who scramble the eggs. These are their stories."
Posted by MrVampire at 9:42 AM No comments: