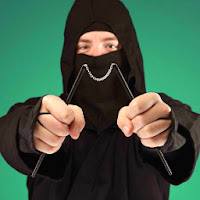 
Although phobias can be of anything, it's still surprising this is common enough to have an official name.  Generally Chinese and Vietnamese chopsticks are notably longer than Japanese and Korean chopsticks so may have a more frightening appearance.  On the other hand Japanese and Korean chopsticks taper to a much sharper point than the blunt ended Chinese and Vietnamese versions, so maybe this is scarier.
But to be fair to people with Consecotaleophobia, chopstick etiquette isn't a simple affair.  Some do's and don'ts: 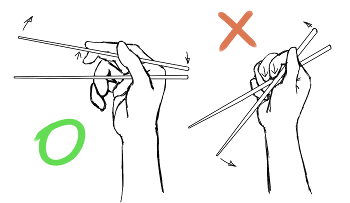 Posted by MrVampire at 2:50 AM