The Red Right Hand a mystery by Joel Twensley Rogers and not Nick Cave. 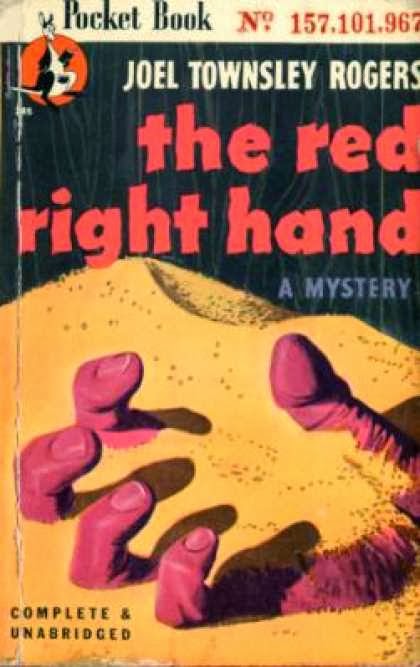 One of Nick Caves signature songs Red Right Hand, was written in 1994 depicting a mysterious character appearing on the edge of town. In the song Song of Joy from his Murder Ballads album Cave reveals the phrase is from a line in John Milton's epic poem Paradise Lost that refers to the vengeful hand of God. Nick Sings:

"It seems he has done many, many more,
quotes John Milton on the walls in the victim's blood. 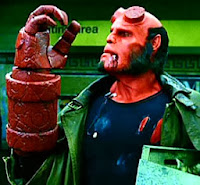 The police are investigating at tremendous cost.
In my house he wrote 'his red right hand'.
That, I'm told, is from Paradise Lost."

"What if the breath that kindled those grim fires,
Awaked, should blow them into sevenfold rage,
And plunge us in the flames; or from above
Should intermitted vengeance arm again
His red right hand to plague us?"