This months LP is a self titled Dick.

The Dick LP, by Dick, was aimed primarily towards people who enjoy Dick. 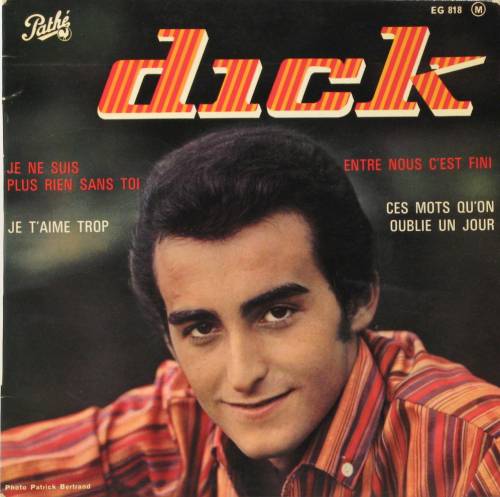 At first Dick had trouble rising in the music industry, but being a clever dick, he managed to stick it out long enough to get a head.  But still Dick has a hard life. His hair is a mess, his family is nuts, his neighbour is an arse-hole, his best friend is a pussy and his handler beats him.  But on the up side, since he started on the nicotine patches Dick has cut down to two butts a day.
Posted by MrVampire at 2:28 AM