If you listen to the song I Need You Tonight by INXS you'll realise it's about plastic surgery addiction.  One of the lines is clearly:
"Your boobs are so long
They've got to hit your nose"
The lyrics to Biting Bullets have something to do with aquatic mythological battles in the lines:
"Fighting mermaids,
fighting around!!"

While the lyrics to the song Mystify are clearly a reference to lead singer Michael Hutchence hiding behind his hotel door:
"Mister find, Mister find me
Mister find, Mister find me"
The origins of the band that was later to become INXS, began in 1977 with Andrew Farriss convincing his fellow High School classmate, Michael Hutchence, to join his band called Doctor Dolphin.  It was a terrible name but even at this early age, Hutchence enjoyed playing with his pink dolphin.  With three Farriss brothers in the now seven piece band (Andrew, Jon and Tim) they decided to rename themselves as The Farriss Brothers. 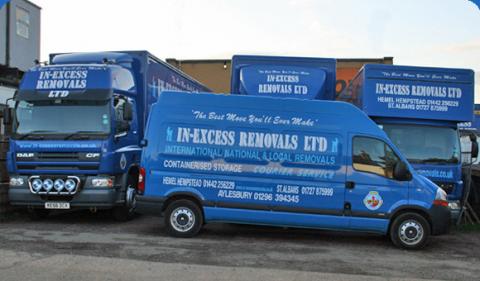 In 1978, The parents of the Farriss boys relocated to Perth, taking Jon to continue his schooling and, as soon as Hutchence and Andrew finished school, the rest of the band followed.  In Perth, for some inexplicable reason, they briefly performed as The Vegetables, singing "We Are the Vegetables", before returning to Sydney ten months later.

At a chance meeting in a Sydney pub car park, Tim was approached by Gary Morris, the manager of Midnight Oil. The band began to regularly support Midnight Oil and other local bands again under the name The Ferris Brothers during which time Morris advised that a member of Midnight Oils crew had come up with a less crappy band name and he suggested they change it.  The name INXS was inspired by English band XTC and Australian jam makers IXL.
Posted by MrVampire at 3:16 AM