This months LP is not an LP but two singles: Marvin as well as The Double B Side.


Not to be confused with the Hitchhikers Guide To The Galaxy theme music (a condensed version of Journey Of The Sorcerer by The Eagles) the Marvin singles were produced by John Sinclair. John was a friend of Stephen Moore (The voice of Marvin in the radio and TV series). They worked together on the songs (Douglas Adams was credited but wasn't involve in the writing of the songs).

The first single, Marvin was released in June 1981 on Polydor Records and included Marvin and Metal Man. The single reached number 52 in the British charts. The second single called The Double B Side consisted of Reasons to be Miserable and Marvin I Love You. This second single wasn't as successful as the first one, and a third single (which included a Christmas song!) was recorded but never released.
For the Hitchhiker movie's soundtrack, a new version of Reasons to be Miserable was recorded by Stephen Fry (singing in the third-person).  In the Hitchhikers radio series Marvin sings a lullaby commonly known as How I Hate the Night or Marvin's Lullaby (not to b confused with Marvin's Lullaby from the TV series How I Met Your Mother).  The lullaby was published in the book Life, the Universe and Everything, in which it is described as "a short dolorous ditty of no tone, or indeed tune." 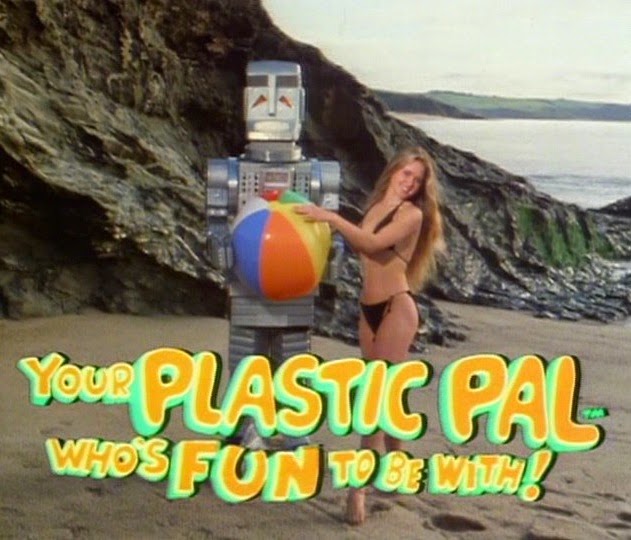 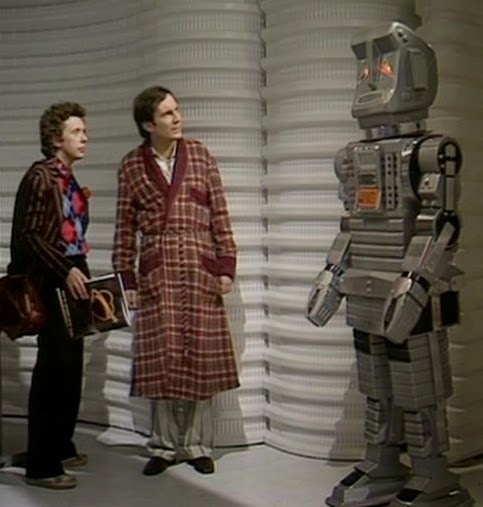 The line "try to count electric sheep" is a reference to Philip K. Dick's novel Do Androids Dream of Electric Sheep?, which inspired the movie Blade Runner.  According to Don't Panic: The Official Hitchhiker's Guide to the Galaxy Companion, Douglas Adams wrote a guitar tune for the lullaby, and thought it should have been released.  I think I agree.  In the radio series, Stephen Moore sings the words to a tune resembling Abendsegen from Engelbert Humperdinck's opera Hansel and Gretel.

The British group Radiohead named their 1997 song Paranoid Android after Marvin.  The Spanish electronic music producer Daniel Canelo named his musical project The Happy Marvin Project also in reference to the character.  The German band Pastell used Marvin's lullaby as the basis for their song Marvin, a tribute to Marvin. As it happened, the first public playing of the song was just after Douglas Adams left the earth so the song seemed to take on somewhat of a new meaning.

Posted by MrVampire at 1:54 AM