All The Short Words

Remember when you were a kid and you played scrabble, and you haven't got any good letter combinations so you put down words like “Um” and “Ha” but your parents would tell you it's not a real word.  Well turns out they were cheating! There's over a hundred two letter words and they are all allowed under official international scrabble tournament rules. 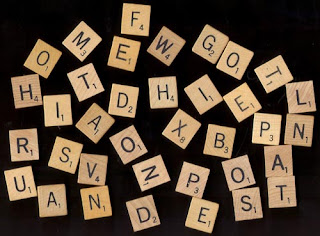 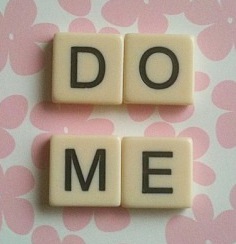 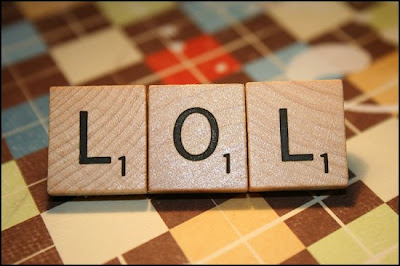 See with these short words, getting rid of that difficult letter tile is now easy and you can argue your word with confidence and if they dispute your claim you can tell them to go Funk and Wagnalls.
Posted by MrVampire at 2:43 AM