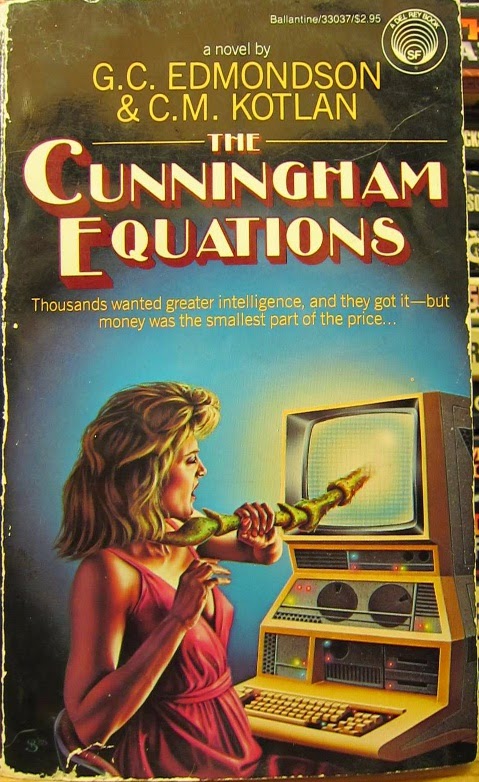 Charles "Chuck" Cunningham, the eldest son of Howard and Marion Cunningham, older brother of Richie and Joanie, college student and basketball player, disappeared with little explanation early in the second season of Happy Days.  His Mother dismisses mention of him just the once by saying he's gone off to college.  Chuck was never seen, heard from, or mentioned again.  His Father completely denies his existence in later episodes mentioning how proud he is of his only two children (Richie and Joanie). 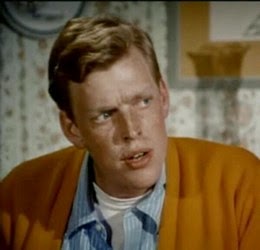 After Chucks bitter ostracization from the Cunningham family and his parents refusal to accept his homosexual life choices.  he vowed his revenge.  He spent his time in isolation developing a software system capable of transferring his army of genetically engineered, insectoid abductors through the internet.  His victims, enticed by the promise of greater intelligence and success, being processed as food for his ever expanding insectoid legion.

Posted by MrVampire at 1:15 PM