Rock, Paper, Scissors, it's played around the world and in more recent years the game has developed it's own official, professional circuit.

The game dates back to the Chinese Han Dynasty (206 BC – 220 AD) and was called Shoushiling (translates as hand command).  The original game consisted of Snake, Centipede & Frog, where the snake feared the poisonous centipede, the centipede feared the frog, and the frog feared the snake. 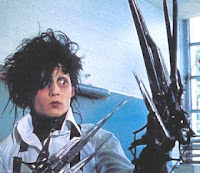 When the game reached Japan the hand sign for centipede was misinterpreted as slug or snail.  By the 17th century the hand gestures had changed to Stone, Scissors, Cloth in China (& its neighbour Korea) and to Stone, Scissors, Paper in Japan.  By the early 1920's the game had spread from Japan to Europe where it became widely popular but didn't seem to reach America until the 1930's. Some time through the 20th century the term rock replaced stone.
Last year researchers at the University of Tokyo developed a robot that has the capacity to beat any human challenger 100% of the time.  The robot is essentially, a camera-connected mechanical hand, driven by a supercomputer that knows how to cheat so well it is physically incapable of losing at the game.  The robot reads the shape of its human challengers hand faster than the human eye can, then translates that reading into its own pre-emptive response.
Aside from potentially losing to cheating fembots, the problem with Rock Paper Scissors is that three hand gestures give only 9 possible outcomes and a 33.33% chance of a tie.  A growingly popular variation Rock, Paper, Scissors, Lizard, Spock, adds a couple of extra hand gestures to help remedy this.  The rules of engagement are: Scissors cuts paper; Paper covers rock; Rock crushes lizard; Lizard poisons Spock; Spock smashes scissors; Scissors decapitates lizard; Lizard eats paper; Paper disproves Spock; Spock vaporises rock; Rock crushes scissors. 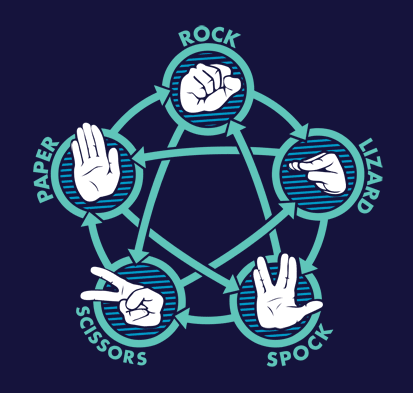 The addition of the extra two options gives 25 possible outcome combinations and lowers the chance of a tie to 20%.
But when you are trying to make a serious decisions 20% chance of a tie is still far to great.  Again the solution is to add more gestures.  Fortunately someone by the name of David Lovelace has already developed the expanded solution.  Lovelace has devised a 25 gesture game, he seems to have renamed Spock to Alien (presumably to avoid and copyright trouble) and has reverted the Lizard to Snake. 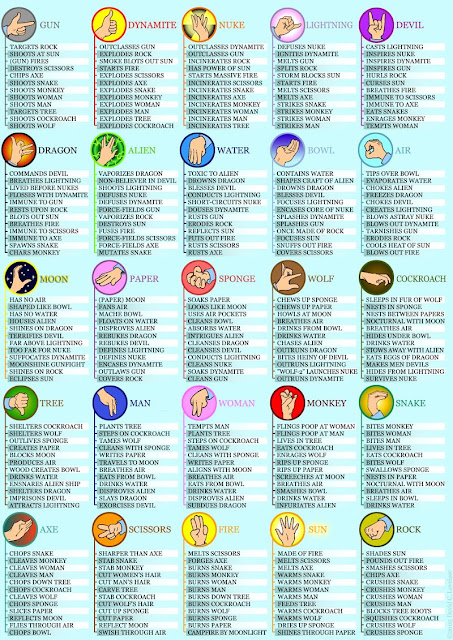 Each gesture beats out twelve gestures, and is beaten by the remaining twelve, resulting in 300 possible outcomes and only a 4% chance of a tie.

But in the age of extreme sports this is just still not enough.  What's needed is extreme rock paper scissors and fortunately Lovelace delivers again. Extreme Rock Paper Scissors consists of 101 gesture many of which are so extreme they require two hands to form. 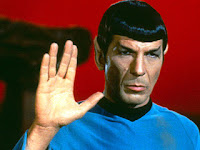 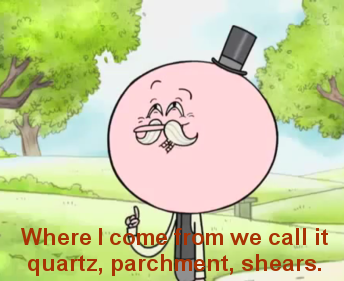 Posted by MrVampire at 2:13 AM